Martin Luther King day 2021 will be observed on January 18, 2021, around the day he was born, the holiday is also called MLK Day.

Here is the Martin Luther King Day date for 2021 and beyond:

MLK Day celebrates the life of a man who fought against the systematic racial segregation which existed in the USA. Martin Luther King was born in 1929, he was a spokesperson and a leader of the Civil Rights movement who rose to prominence during bus boycott in Montgomery, Martin Luther King, Jr Day honor Kings efforts of ending racial isolation in the United States.

Fun Fact: Only Christopher Columbus, Martin Luther King, Jr, and George Washington have a US national holiday in their respect.

In 1968 soon after kings assassination, legislation was introduced calling for a holiday to be observed in Kings respect, it was opposed on both racial and political grounds.

Jesse Helms and John Porter East led the opposition, both were republicans senators and went on a vicious campaign against Martin Luther King, from asking whether King was even worthy enough to receive the honor as such to Helms accusing King Jr of being a communist spy! He even submitted a 300-page document in Senate to support his claim, where democrat Daniel Patrick threw it on the ground declaring it a packet of filth.

Congress eventually passed the holiday legislation in 1983 by then-President Ronald Reagan, it is to be noted that he too initially opposed the holiday due to cost concerns. Musician Stevie Wonder helped popularize the campaign in 1980 through the single “Happy Birthday“.

Celebrate the holiday by showing unconditional love for the legend by serving mankind, the weak, the vulnerable! Put a display on MLK Day depicting his life and educate others. Watch films about King’s life. Support activists who are fighting against discrimination right now. 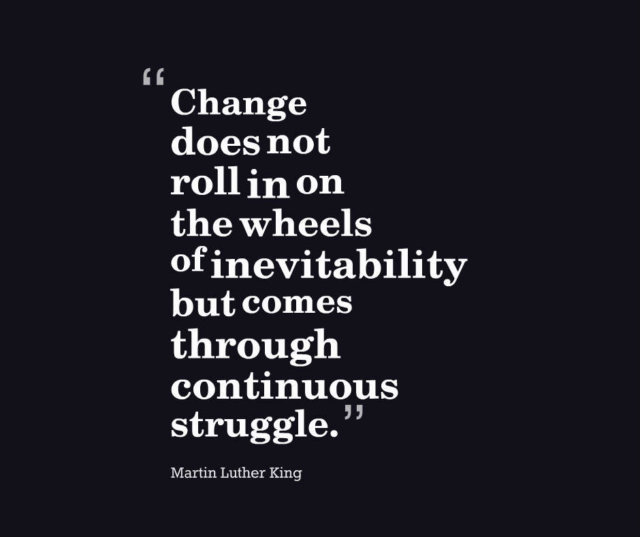 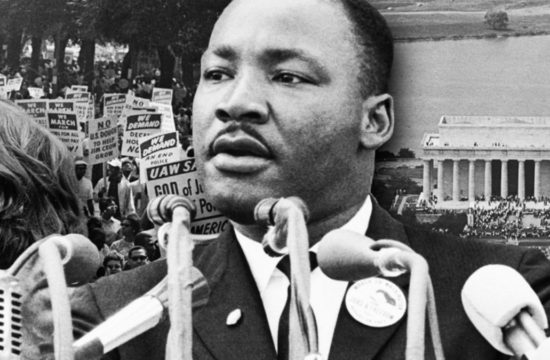 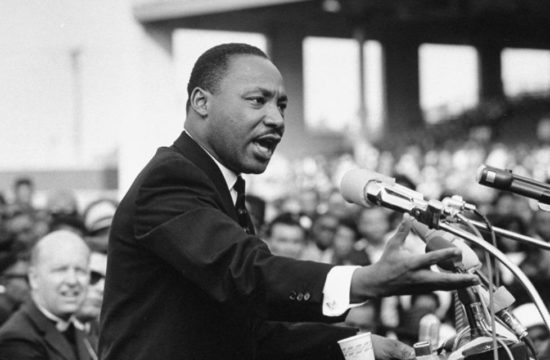