Martin Luther King Jr Day is a Holiday observed on the third Monday of January, around the day he was he was born, January 15. The battle to make his birth a national occasion was  gigantic, senators Jesse Helms and John Porter East led opposition against Kings birthday to be celebrated as a National Holiday and asked if he was worthy enough! Helms even accused him of having secret ties with the communists

Here’s a list of Interesting facts that lead his birthday being declared as a national holiday in the US.

Martin Luther King Jr Day is celebrated under different names, and not necessarily as a paid state holiday
1999

Utah renamed its Human Rights Day holiday and recognizes it as Martin Luther King Jr Day.
South Carolina makes it a paid holiday for all of the state employees. 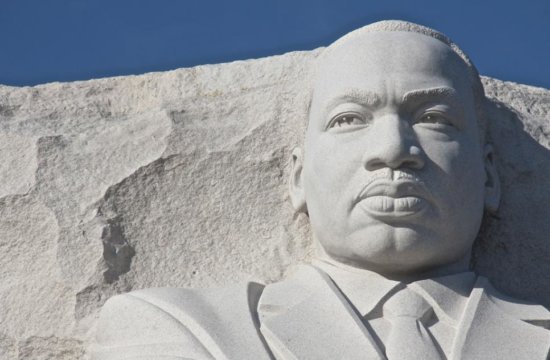 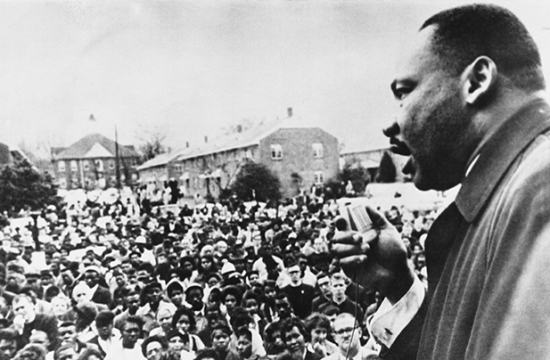