Latest News
Home /Articles/MLK: I Have A Dream Speech Summary For Future Leaders!

Here, we provide I have a dream speech summary for students that are looking to know more about the iconic speech which shook the American public and is widely regarded as the best Amerian speech of the 20th century by 1999 poll conducted by scholars of the public address.

The speech “I Have a Dream” was delivered by Martin Luther King, Jr on August 28, 1963, in Washington. It’s was a call for equality and freedom, and became one of the most iconic speeches in America’s history. It was delivered at Washington in March for equality and freedom, in front of 250,000 people gathered at the Lincoln Memorial who witnessed the historic event live.

What was the purpose of the speech?

The purpose of the speech was to show support for the civil rights legislation proposed by President Kennedy, King expressed his happiness with the fellow marchers and called the event “The greatest demonstration of freedom in the history of our nation”. King also mentioned the problems that African Americans faced but he along with all the other leaders remained rather calm to avoid any provocation which might hurt the cause on this day. He motivated his followers to keep protesting up-until they were granted equal rights and appeared very hopeful. He stated: “bank of justice” isn’t bankrupt. He alludes to passage from Galatians when stated he looked forward to a day “when all God’s children, black men, and white men, Jews, and Gentiles, Catholics and Protestants will be able to join hands and to sing in the words of the old Negro spiritual, Free at last, free at last; thank God almighty, we are free at last.’” 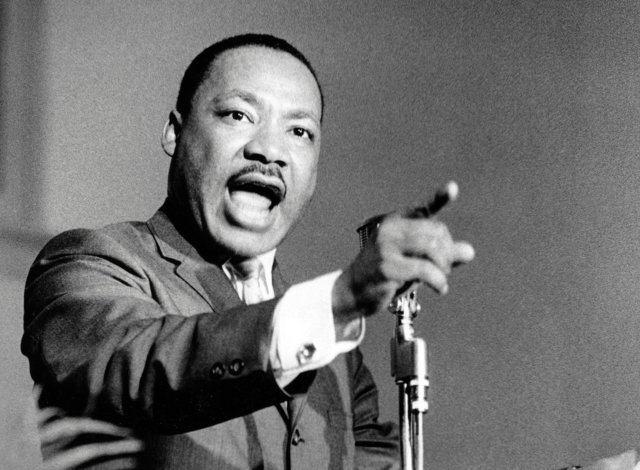 Main Points of the Speech

Impact of the speech

The speech was considered a high point, President Kennedy watched the King’s speech on Television and was impressed greatly, he invited the Marchers to White House. Martin Luther King Jr was named Man of the year, and become the youngest person to be awarded a noble a prize.

The former head of the federal Bureau of Investigation: William C. Sullivan, the head of COINTELPRO, wrote a memo about King’s growing influence:

In the light of King’s powerful demagogic speech yesterday he stands head and shoulders above all other Negro leaders put together when it comes to influencing great masses of Negroes. We must mark him now, if we have not done so before, as the most dangerous Negro of the future in this Nation from the standpoint of communism, the Negro and national security.

His words were conveyed to the millions watching on television, nobody could ignore the injustices of segregation against African Americans in the United States anymore. 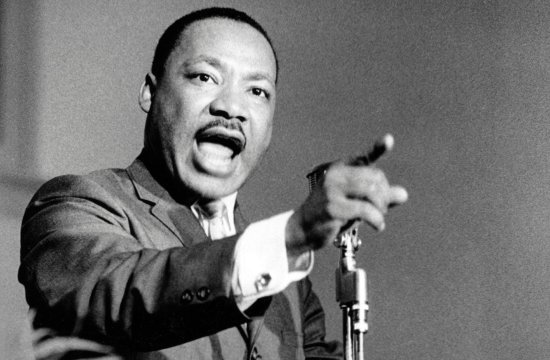 Martin Luther King: I Have A Dream Speech Text…